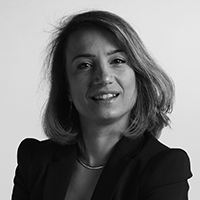 This borderless tv design, TORRE is a futuristic high end television concept that can be described as a pioneer of our recent era due to the reformist production tech. Metal outer line is a premium figure among near future tvs. Four sided cell is produced and assembled with a special technology.●

ICON is a small domestic appliance set that can be placed as a premium concept.According to me, unity of the design among the pieces is the most crucial point.●

Bridge, that brought me Red Dot award in 2009 is one of the oldest project in my design career. It symbolises the connection between the user and the TV both by the form and by its name.●